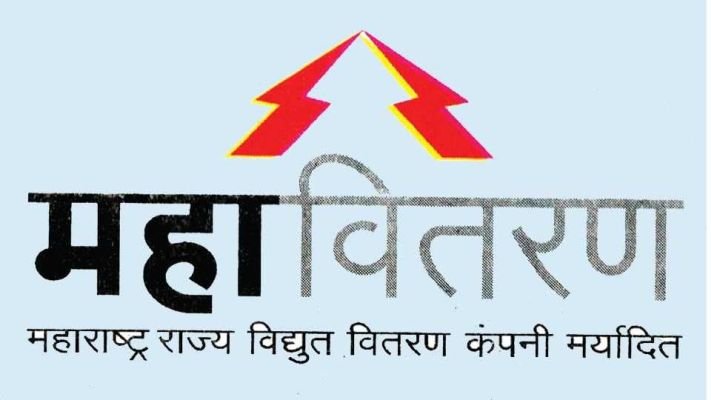 Mahavitaran, the power transmission company of the Maharashtra government, is planning to purchase 1000 MW solar power in 2018.

Bids to purchase 1000 MW solar power have been invited at Rs 3 per unit. As compared to solar power, thermal power is being sold at Rs 5 per unit.

In Maharashtra currently the solar power generation is only 1,000 MW out of which 300 MW is produced by MahaGenco (Maharashtra State Electricity Board Co Limited).

Under the Chief Minister’s Solar Agri Feeder programme, solar power pumps with the capacity of 7000 MW will be set up for the agriculture purpose, which currently stands at just  5500 MW capacity.

The Maharashtra government is also planning to set up floating solar panels on water reservoirs to produce solar energy, the official said, adding that the floating solar panel on Ujni dam in Solapur district will be the first such solar power generation scheme in the state.