DCR Project Replacements Need Not be Sourced from India 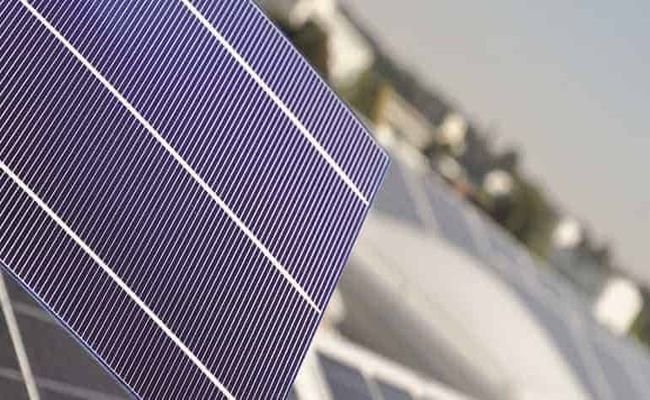 Ministry of New and Renewable Energy (MNRE) issued a memorandum stating that there was no clause mandating Domestic Content Requirement (DCR) projects to continue to use locally-sourced equipment to replace defective or obsolete modules.

Developers must maintain an annual capacity utilisation factor (CUF), as mandated by their power purchase agreements (PPAs). Thus, developers may need to replace modules in the future to maintain this CUF.

The MNRE clarification now means that developers are free to select such module replacements under open category rules (i.e. modules either from India or imported).

MNRE has also written to both states and Central Public Sector Undertakings (CPSUs) to remind them that India lost the WTO case against its DCR policy and that they must not tender any more projects that mandate procurement of domestically manufactured modules in the usual fashion. For example, state-owned utility NTPC tendered 250MW that was won by Azure Power, but this has now been cancelled.

After the WTO ruling, the US and India came to an agreement to end the DCR by 14 December 2017. Once that date passed, on 19 December, the US took India back to the WTO over allegedly flaunting the original ruling. However, this year India came back fighting and rejected the claims of the US, stating that “the United States’ request is not a valid request”.

Moreover, India’s Directorate General of Safeguards last week recommended the imposition of a 70% Safeguard Duty on imports of cells and modules from China and Malaysia, in a move aimed to further protect its own domestic PV manufacturing industry.