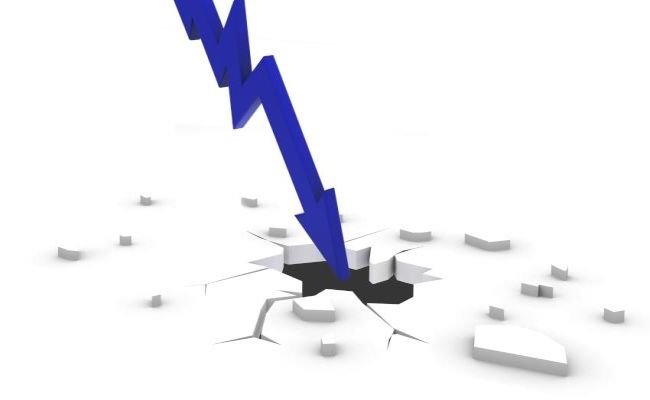 However in China where investment in all clean energy technologies increased to $132.6 billion, up 24 per cent from 2016. After China, the next biggest investing country was the U.S., at $56.9 billion, up 1 per cent on 2016 despite the less-friendly tone towards renewables adopted by the Trump administration.

The report shows global investment in renewable energy and energy-smart technologies in 2017 was only 7 per cent short of the record figure of $360.3 billion reached in 2015.

Large wind and solar project financing pushed Australia up 150 per cent to a record $9 billion, and Mexico up 516 per cent to $6.2 billion.