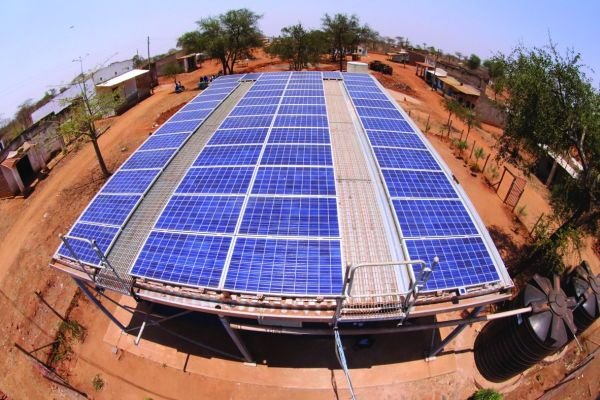 Despite being one of the world’s fastest-growing economies, per capita electricity consumption in India is only about a third of the global average. About 300 million people – a quarter of the population – still live without electricity.

Rising investment in mini-grids in India signals growing business interest in the sector, despite a lack of clear government policy, as the country races to meet its goal of providing energy for all in just two years.

Prime Minister Narendra Modi has pledged to supply power to every citizen by 2019, but reaching remote villages remains a challenge with high distribution losses.

Mini-grids like Husk’s and those of OMC Power, in which Japan’s Mitsui & Co invested about $9 million last year, are helping narrow the gap in states like Uttar Pradesh and Bihar, which are among the most energy-deficient in India.

India’s ministry for new and renewable energy aims to deploy at least 10,000 mini- and micro-grids in “unserved and under-served parts” of the country, with a combined capacity of 500 megawatts or more by 2021.

But the lack of a comprehensive national policy on mini-grids is a major deterrent for investors.

Uttar Pradesh is the only state with a mini-grid policy, while Bihar’s renewable energy policy includes mini-grids. A comprehensive government policy is needed for the expansion of mini-grids – otherwise for investors there are lots of questions, including exit options for when the areas have adequate grid supply.