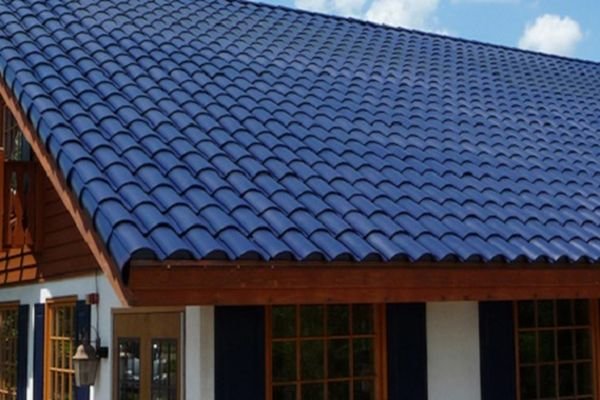 Tesla has shared that it began mass production of its new solar roof tiles at its facility in Buffalo, New York, last month. Surveys of the homes of deposit holders are now underway.

Tesla started taking orders for the solar roof tiles in May by asking homeowners to put down a $1,000 deposit via its web site. Tesla would not disclose how many reservations it had received for the solar roof. The product will be installed on some customer rooftops in the coming months. The company has said its solar roofs would cost between 10% and 15% less than an ordinary new roof plus traditional solar panels. … The company said it will achieve more than 1 gigawatt of cell and module production in Buffalo, and possibly as much as double that, but gave no timeline for meeting the target.

The work at the Buffalo facility is being done in cooperation with Tesla’s partner, Panasonic Corp, which obviously has a great deal of experience manufacturing solar photovoltaic (PV) products.

Initial installations at the homes of those who put down $1,000 deposits in 2017 will begin sometime over the next few months, reportedly.