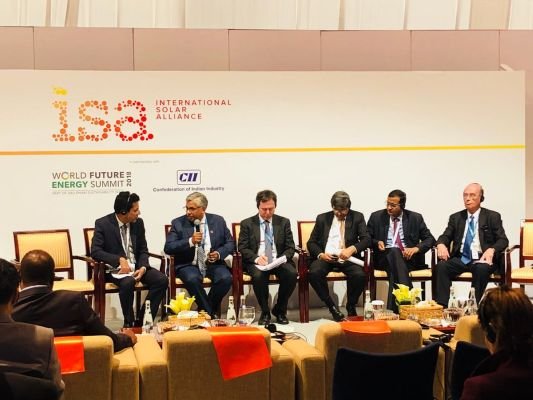 The International Solar Alliance (ISA) has signed letters of intent for $5 billion worth of financing and the initiation of development of nine solar projects across five countries.

The ISA signed the financing commitment by Yes Bank, India’s fifth largest private sector bank and leader in renewable energy financing, on Wednesday on the fourth day of the Abu Dhabi Sustainability Week.