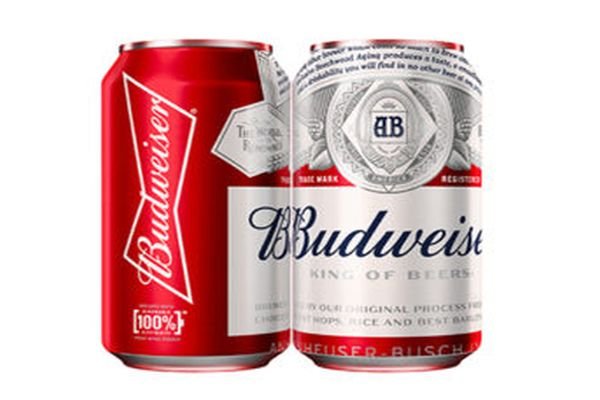 The label will accompany all Budweiser beers brewed in the United States starting in spring of this year. The US is the first country where its beers will be brewed with 100% electricity thanks to electricity purchased from the 290 MW (megawatt) Thunder Ranch wind farm in Oklahoma via a Power Purchase Agreement signed in September of last year.

The label will then start appearing on beers brewed around the world when their electricity sourcing reaches 100%.

With 41 million Budweisers sold on average every day around the world, the move to source 100% of its electricity needs from renewable energy sources will have the comparable effect of taking 48,000 passenger cars off the road every year. Budweiser has opened the way for other brands to adopt the symbol to help build a movement that will highlight the role companies are taking to reduce emissions and increase renewable electricity.

ABInBev, as the world’s largest brewer, is also one of the leading members of renewable energy campaign RE100, and in March of 2017 it committed to 100% renewable electricity by 2025.