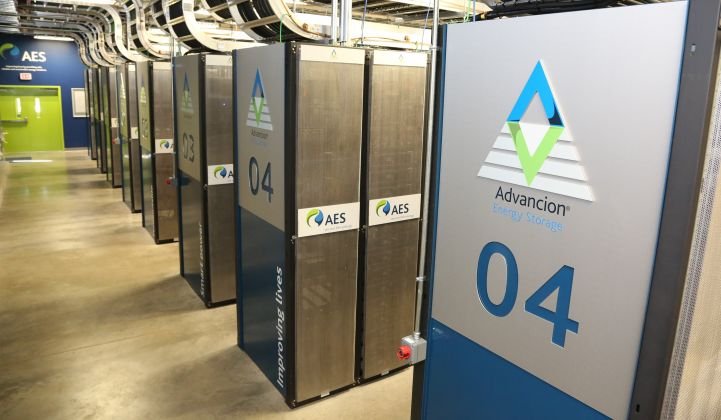 Fluence Energy which is a joint venture between AES Energy Storage and Siemens has been founded to deliver on the promise of energy storage to reduce costs, improve power systems, and create a more sustainable future.

The market for energy storage is expanding, estimated by Bloomberg New Energy Finance to reach $100 million by 2030. However, in today’s fragmented energy storage market, choosing the right partner is critical to a project’s success.

Construction of the huge energy storage installation also known as the Alamitos energy storage project, will start later this year and is targeted for completion by the end of 2020. This project is contracted under a 20-year power purchase agreement, and the Fluence array is designed to ensure the system meets the PPA requirements over the full life of the contract.

The rise of battery energy storage is in a scaling-up period , which is similar in scale to that experienced by the solar industry between 2000 and 2015. Utilities and other customers around the globe see that the technology is mature, and the Fluence team has delivered projects for all 8 core energy storage applications on the electric grid.