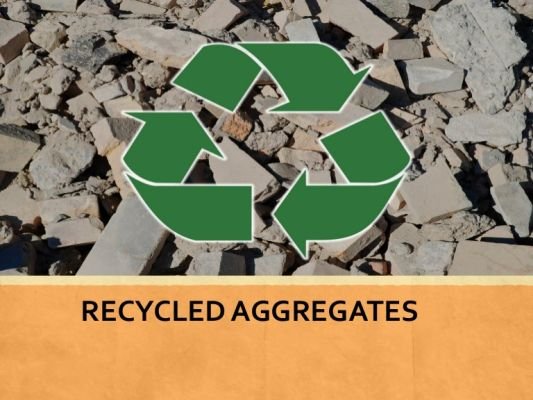 India is generating 23.75 million tons of demolition wastes annually which is not a negligible amount, out of which, only 3-4% has been reused for embankment construction purpose. Therefore, a high level of recycling is desirable for these waste materials because of the high volume generation in the metro cities of India.

Scientists at Central Building Research Institute (CBRI), Roorkee, have claimed to have achieved a processing method for effective utilization of demolition wastes like bricks, tiles and blocks in development of recycled aggregate concrete (RAC), a low-cost building material that could be used to cut down cost of housing projects by as much as 40%.

As part of research CBRI procured recycled aggregate (RA) and recycled fine aggregate (RFA), which are referred to as ‘bajri’ and ‘ret’ respectively in Hindi, from a municipal waste recycling plant at Burari in Delhi and developed their own RAC with the mixing of RA, RFA and natural aggregate of different sizes.

If any structure is made using CBRI’s RFA-based building components the final cost of that structure would be reduced by 35 to 40 percent as compared to the cost of any structure made by clay bricks besides it being a more eco-friendly product.