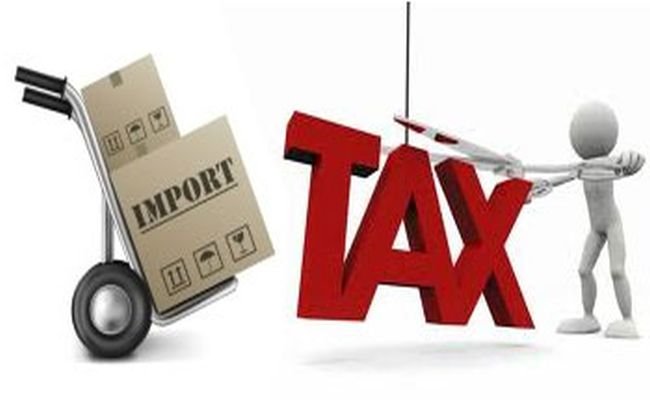 India is one among the hundred countries including Brazil, South Africa, and Turkey that are exempt from paying a 30 percent anti-dumping duty on its solar imports.

The tariff will gradually decline in five percent increments over a four-year period to settle at 15 percent in 2022. India’s exemption was included as part of the U.S. International Trade Commission’s ruling in the Suniva and Solar World trade case filed under Section 201.

The exemption could benefit Indian manufacturers who already export to the U.S. as well as those who are planning to do so. Since the anti-dumping duty will remain in force for a period of four years, the Indian solar module industry could have some meaningful opportunities to make its presence felt in the U.S. market.

However, the potential market for Indian panels is expected to be small compared to the overall size of the U.S. solar market. According to the ruling, imports from Generalized System of Preferences (GSP) countries will be limited to 3 percent per country (crystalline silicon) and 9 percent total for all exempt countries. Additional details are expected to come out in the next few weeks.

Comparatively, the domestic market is going to be much larger for Indian manufacturers especially if India’s proposed anti-dumping or safeguard duties are imposed. That said, the lure of the U.S. market with higher margins will be strong in contrast to razor thin margins at home. Many manufacturers have already been exporting small quantities to the U.S. for some time now.

With all of the uncertainties surrounding trade in the solar industry, one thing is clear — it is not wise to depend a lot on any foreign market.

With the India U.S. DCR WTO case still pending, it can be assumed that solar trade activity will be closely watched by U.S. and Indian trade authorities.