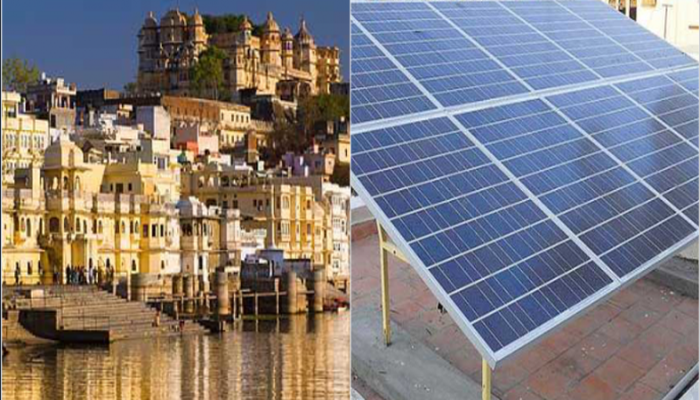 The project is estimated to save 25 percent of USCL’s present electricity cost. The estimated cost of the project  is ₹120 million (~$1.86 million) and the project completion timeframe is 12 months.

The municipal corporation of Udaipur Smart City Limited (USCL) had tendered 2 MW of rooftop solar in June 2017, to be developed on selected buildings in Udaipur.

Azure Roof Power has a customer base which include the distribution companies in smart cities, Delhi Metro Rail Corporation, Indian Railways, Delhi water utility company and various government of India ministries, among others.