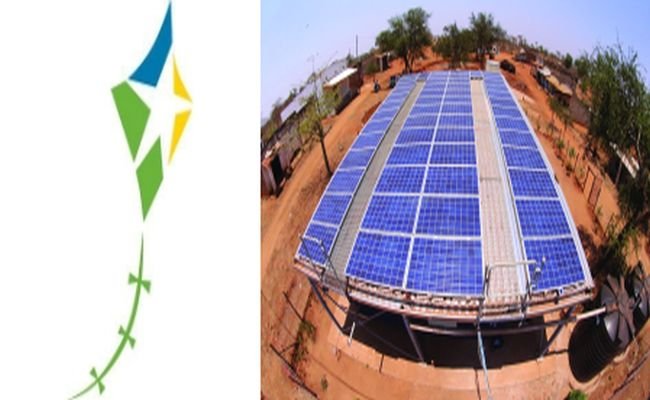 According to the latest India research report India has achieved 20 gw (giga watt) cumulative solar capacity , achieving the milestone four years ahead of the target for 2022 originally set in the National Solar Mission. The achievement comes on the back of a major renewable energy push by Modi government, which after coming to power in 2014 had scaled up the target to 100 gw of solar capacity by 2022.

The utility-scale cumulative installations now stand at approximately 18.4 gw, with rooftop solar accounting for another 1.6 gw.

For the first time, solar was the top source of new power capacity additions in India during the calendar year 2017, with preliminary figures showing solar installations reaching 9.6 gw in this period and accounting for 45% of total capacity additions. However the pace of overall solar installations is expected to be less impressive in 2018 as several protectionist government policies appear poised to increase costs and uncertainty.

The rooftop solar sector also witnessed steady growth in 2017 alongside the rise in grid-connected utility-scale capacity. In a display of government’s commitment to this segment, solar power producer Azure Power on Tuesday won a project to electrify 152 schools with rooftop solar projects of 11.35 mw. The company will sign the agreement with Navodaya Vidyalaya Samiti, an autonomous body under human resources development ministry.