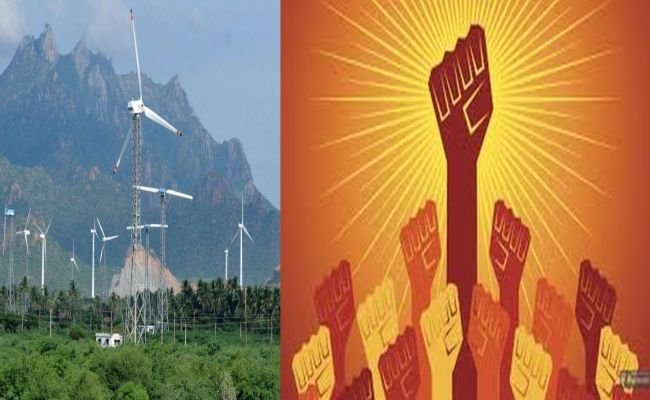 The ministry of new and renewable energy (MNRE) provides a subsidy of 50 paise per unit of power produced to renewable energy developers under its generation-based incentive (GBI) scheme. However in Andhra Pradesh the Wind energy companies are up in arms against Andhra Pradesh discoms for insisting on an arbitrary discount, appropriating a specific benefit the Centre grants renewable energy developers, verbally harping on renegotiating power purchase agreements and threatening not to pay for any excess power provided above an agreed threshold. They are compulsorily deducting 2% of the tariff, which is 10 paise per unit of power.

Wind energy developers insist that the power purchase agreements (PPAs) which thay had signed clearly states that discoms were entitled to 2% discount if they made payment within a week of the power purchase. In fact, payments are made six months late, but for the last two to three months, discoms have begun deducting the discount anyway. The PPAs say the discoms should pay a penalty of 2% if payment is delayed beyond two months. Far from paying the penalty, they are enforcing the discount.

The entire GBI discount is being deducted which is over and above the 2% discount. This has been going on for the past eight months. Its high time MNRE should intervene.