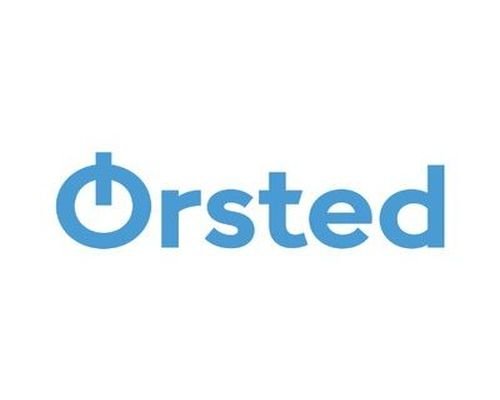 Ørsted, the company formerly known as DONG Energy, has reported strong financial growth in 2017 with increased profits and plans to expand into solar and energy storage, continuing the company’s transformation from traditional energy company into renewable energy behemoth.

Ørsted announced its annual financial report for 2017 late last week, revealing that the company had had yet another strong quarter with increased operating profits up 18% on 2016 levels. The company’s wind power business increased its operating profit by 74%.

In 2017, they took decisive steps towards completing the strategic transformation to a green energy company and continued to build their green energy generation from offshore wind and biomass. The company divested oil and gas business, and made the decision to be coal-free by 2023. It was also the year when they won projects both in Germany and the UK, and for the first time offshore wind was able to compete on cost with new-builds of coal- and gas-fired power stations.

Ørsted has recently “established a new unit to explore energy storage and solar PV projects, and are also looking more closely at the market for onshore wind” as well as continuing its offshore wind build-out.