NTPC to Procure Agro Residue for its Dadri Power Plant 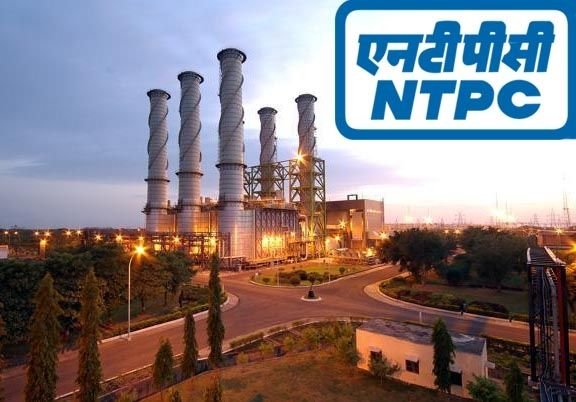 NTPC has invited bids for procuring 1,000 metric tonnes per day of agro residue based fuel for its 2,650 mw Dadri power plant in the National Capital Region as part of initiatives to help clean air and provide farmers with an alternate to burning crop residues, a major contributor to pollution.

The tender seeks supply for two years. A capping price of Rs 5,500 per metric tonne has been kept for agro residue based pellets and Rs 6,600 per tonne for pellets or briquettes of torrefied agro Residue.

The spokesperson said firing agro reside based pellets along with coal is more economical and efficient than dedicated biomass plant and also avoids risk of loss of generation due to alternate fuel availability.

To attract start-ups and greater participation, NTPC has allowed participation of bidders without any prior experience. The successful bidders will be required to deliver the material from September 2018. NTPC has divided the tender into smaller lots of 20 metric tonnes per day to encourage wider participation. A bidder can bid for maximum 12 lots. Given the success of this tender NTPC is open to using agro residue in power plants across the country.