Siemens to Sell Healthineers Stake and focus on Renewables 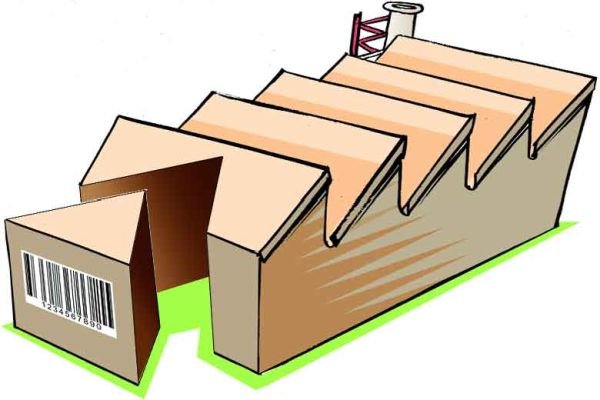 Siemens AG will press ahead with an initial public offering of its health-care unit. The IPO of “a meaningful minority share” in Siemens Healthineers, as the company is known, will be completed in the first half of the year.

The IPO is part of a broad overhaul when Siemens’s wind power unit was merged with Spanish competitor Gamesa SA in 2017 and is combining the company’s train business with that of Alstom SA. Siemens is moving ahead with the Healthineers sale after a stumble in global equity markets beginning in late January.

Not all the transactions have gone smoothly. Siemens Gamesa Renewable Energy issued two profit warnings after its merger and announced it would cut about a quarter of its workforce in November. A prolonged slump in demand for wind turbines and changes to energy pricing in India hit wind companies across the sector last year.

The new holding-company structure will give more independence to business units, a company statement stated.