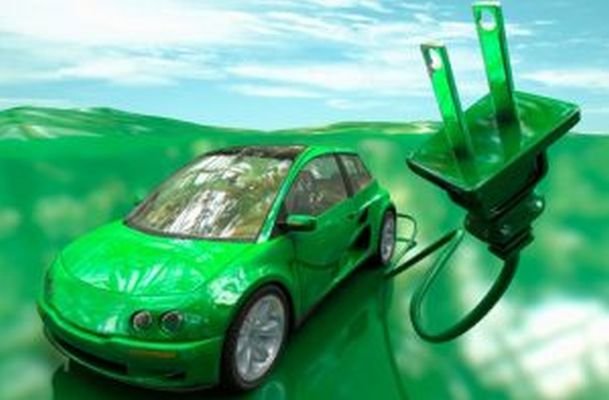 With two major tenders for a total of 20,000 electric vehicles, EESL and Indian government’s intention is clear towards adopting zero emission electric mobility.