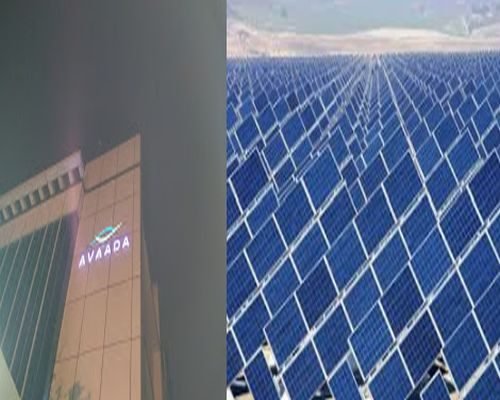 Avaada Power whose chairman Mr.Vineet Mittal was formerly the co-founder of Welspun Energy, which sold its entire renewable portfolio of 1,140 MW to Tata Power Renewable Energy in 2016, kicking off a streak of merger and acquisition activity in India’s renewable energy sector.

“In the next four years, we will make ₹25,000 crore investments into the clean energy sector. The money will go into solar, wind, EPC, and rooftop, and we are going aggressively into the rooftop segment. We are also going into energy solutions,” Vineet Mittal, chairman of Avaada, said in an statement. They plan to develop 5,000 MW capacity in largely solar and wind projects in the next four years.

Talking about India’s renewable energy sector, Mittal opposed trade barriers such as anti-dumping and safeguard duties on solar imports as it would lead to increased cost of power to the consumers.Instead government should provide incentives such as upfront capital subsidy, interest subvention to domestic solar manufacturers to create a level-playing field with global giants in the segment.