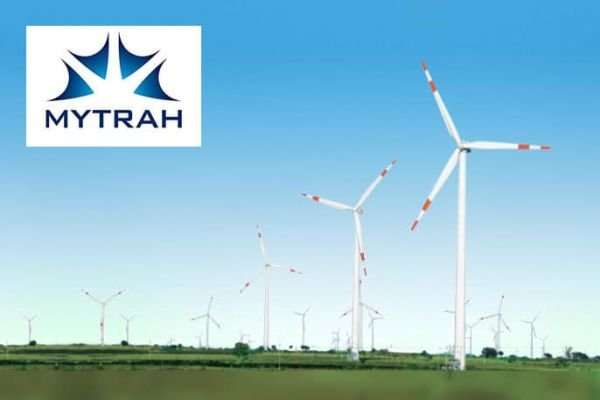 Mytrah, listed on London’s AIM, won 250 MW bid in the first such auction conducted by Solar Energy Corporation of India (SECI) last year in February after India moved from feed-in tariffs to auctions. It will sell power from the project at Maniyachi, Tamil Nadu to Power Trading Corporation at Rs 3.46 per unit.

The clean energy firm may file for an initial public offering (IPO) next year as it aims to raise $500 million.

The company reported a revenue of $228.53 million for six months ended June 2017, according to its financial statements. That’s a 53 percent jump on a yearly basis as per the previous year’s policies.

The next financial year will be a dull one for the wind sector although the bids have come but most of these projects are not going to happen next year… because it takes 20 months to do these projects. The year after that, one can see 6,000-10,000 MW addition.