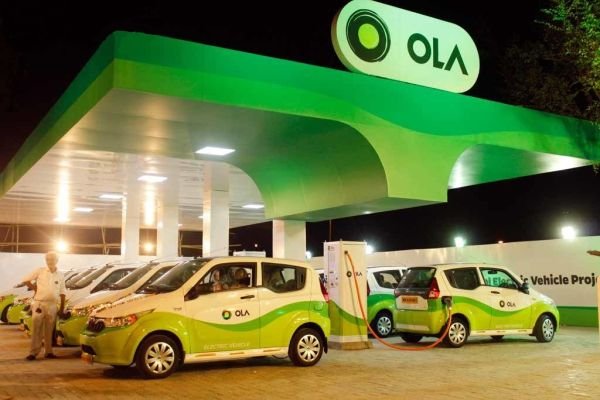 The Ministry of Power has issued a clarification stating that no license is required to operate electric vehicle (EV) charging stations in India.

This is a positive news for the sector and is expected to boost the participation of more private players in the creation of EV charging station infrastructure across the country.

Initially, the industry and stakeholders were of the opinion that a license would be needed to develop and operate an EV charging station in India. Under the Electricity Act of 2003, a distribution license from each respective state electricity regulatory commissions (SERCs) is required in order to distribute power.

According to the Act, the sale of electric power is an activity that can only be performed by licensed distribution companies (DISCOMs), and their licensees or franchisees. However The Ministry of Power has issued this clarification in consultation with the Central Electricity Authority (CEA).

This decision to remove the requirement of a license for EV charging station will help in faster acceptance of EVs by the public in India.