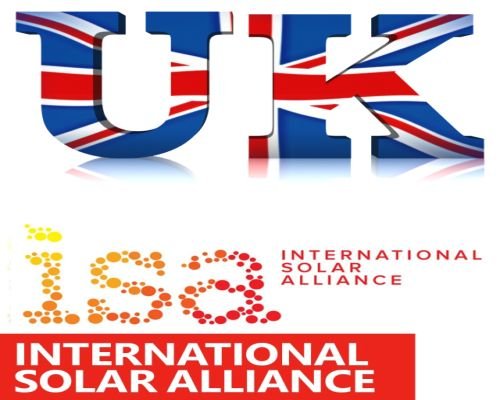 At an event held at the London Stock Exchange as part of the Commonwealth Heads of Government Meeting 2018 (CHOGM), Britain formally announced its membership of the alliance, which aims to raise $1 trillion of private and public finance to provide affordable and sustainable energy for all by 2030.

The UK’s partnership will involve providing expertise and advice to the alliance, but no monetary contributions.

The Department for International Development (DfID) said its partnership of ISA, which it described as Modi’s flagship climate treaty, is aimed at giving over 1 billion of the world’s poorest people access to cheap, clean, and renewable energy.

DfID highlighted that ISA has already brought together over 60 countries who have pledged to increase solar power that will ensure homes remain lit, children can be educated in schools, health facilities can provide life-saving treatment, and businesses have access to vital mobile and internet services.

The UK said its support for ISA will be to develop solar water pumping projects, where farmers can use cheaper solar power—rather than diesel pumps—to water their crops. UK expertise will also help increase the number of “mini grids” supplying power to remote areas that cannot be reached by the main electricity grid.