NLC India May Lose ₹1.36/kWh Due to Commissioning Delays 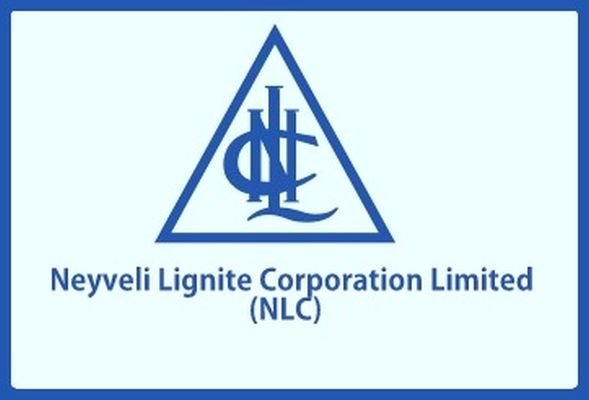 Neyveli Lignite Corporation (NLC) India might have to bear a loss of ₹1.36/kWh for the 500 MW of grid-connected solar photovoltaic (PV) projects, which are being developed in the state of Tamil Nadu due to delays in commissioning.

NLC India had entered an agreement with Tamil Nadu Generation and Distribution Corporation (TANGEDCO) to develop 500 MW of grid-connected solar PV projects and supply power for a period of 25 years.

In December 2016, NLC India had tendered 500 MW (AC) of grid-connected solar PV in the state of Tamil Nadu. The power from these projects is to be procured by TANGEDCO.

The tendering process was complete and the engineering procurement construction (EPC) contractors were finalized in the first week of February 2017. Accordingly, a letter of award (LOA) was issued to the contractors in the month of February 2017 in order to commission the projects by March 2018.

TANGEDCO and NLC India had agreed on a tariff of ₹4.41 (~$0.067)/kWh with accelerated depreciation (AD) for these projects. But the agreement was reached under one condition – the projects had to be commissioned by March 31, 2018.

NLC now expects these projects to be commissioned by September 2018 and has petitioned the TNERC to extend the tariff control period up to September 30, 2018.

It seems that NLC will have to incur the loss as the Tamil Nadu Electricity Regulatory Commission (TNERC) has declined to interfere and review the control period of 500 MW of solar projects being developed by NLC in the state. NLC now has 45 days to appeal this order to the Appellate Tribunal for Electricity (APTEL).