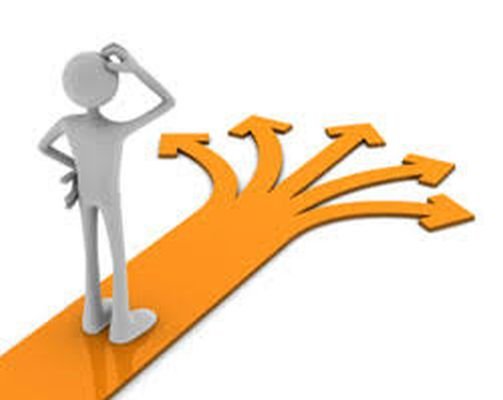 Two separate Authority for Advance Rulings (AAR) on the GST rate applicable on installation of solar plants have thrown the solar industry into a confusion. The industry has knocked at the doors of the government seeking clarity on the matter.

Two rulings, from the Maharashtra AAR, have favoured a GST rate of 18%, treating installation as a whole works contract. The Karnataka AAR, however, has ruled to tax installation at the concessional rate of 5% applicable on equipment.

The solar power sector was given concessions under excise, customs as well as value added tax under the previous regime. The industry fears that the levy of 18% GST on installation would derail the country’s target to have 100 gigawatts of solar capacity by 2022.

Due to the ambiguity, provisions were being interpreted differently by different industry players. Divergent AAR rulings have only added to the confusion, prompting the Solar Power Developers Association to represent before the government asking it to clarify specifically on the issues grappling the sector.

Additional tax exposure of 13% (i.e. 18% less 5%) would not only marginalise the returns from such EPC contracts but may act as a deterrent to expansion of the renewable energy sector in India.