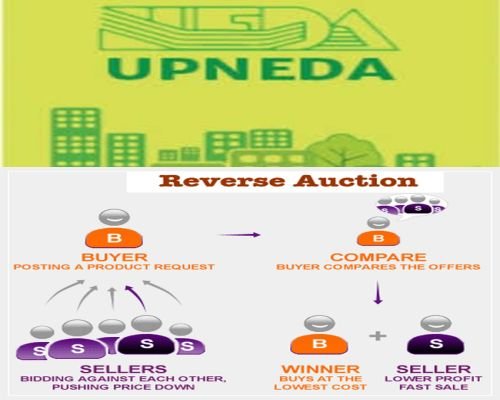 There are some 13 domestic and foreign investors who have participated in the bid with interest for around 1,870 MW of project capacity. The entire cost of transmission including the cost of line construction, wheeling charges and losses will be borne by the developer.

The successful developers will enter Power Purchase Agreements (PPAs) with Uttar Pradesh Power Corp(UPPCL) for a period of 25 years. The UPNEDA has also specified that it will penalise project developers for delay in project commissioning.

If for any contract year it is found that the developer has not been able to generate minimum energy as per agreement, the developer shall pay a penalty equal to 25% of the project tariff to the procurer, for such shortfall in units, the tender document said.