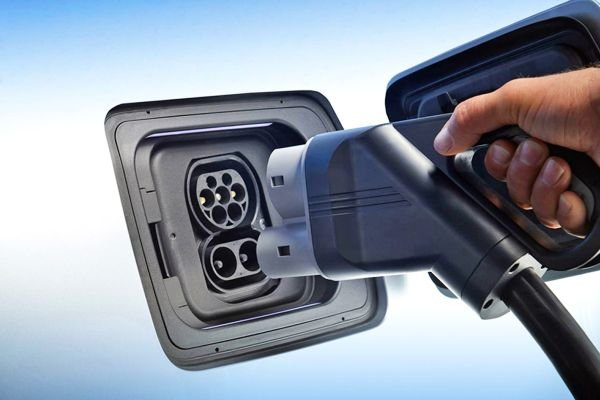 The tender has been scrapped as the company has been awaiting clarification from the Department of Science & Technology (DST) to issue the standard norms for charging stations, because of which the tender was first put on hold and now has been scrapped entirely.

Original equipment manufacturers (OEMs) will have to build their cars in tandem with the specified charging standards for their vehicle to be compatible with the charging stations. In the previous tender, which was bagged by Tata Motors and Mahindra & Mahindra, the cars were compatible with Bharat EV Charger AC-001 and DC-001 formats.