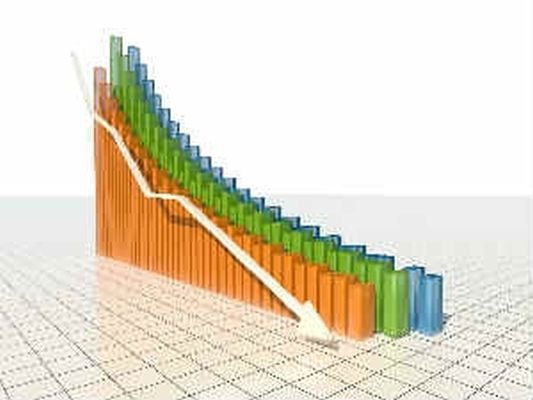 Cumulative solar installed capacity totaled 24.6 GW at the end of Q2 2018 with large-scale solar projects accounting for 90 percent and rooftop solar making up the remaining 10 percent.

The slowdown can be attributed to uncertainties around trade cases, module price fluctuations, and PPA renegotiation’s after record low bids which contributed to the tender and auction slowdown in 2017. All of this resulted in a weaker project pipeline for 2018.

Rooftop installations have been growing robustly so far but they are also expected to slow down until module prices decrease after the safeguard duty impact wears off.