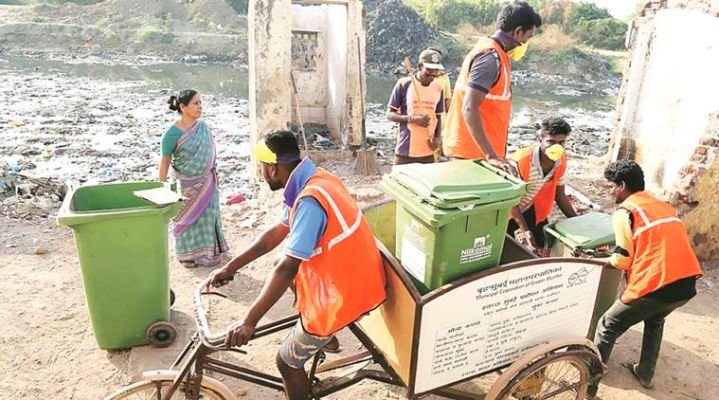 The Bombay Municipal Cooperation (BMC) has prepared a draft proposal to collect wet waste from housing societies for a fee. As per central government rules a civic body can impose a fee on a society to collect their wet waste.

For Mumbai, the charges will be different, considering various factors involved in the process. However the plan is to have separate rates for residential societies and commercial buildings.

The plan is being formulated after the BMC found that a majority of bulk generators were not following existing rules. A parts from small societies, bulk generators who are unable to set up composting units can be allowed to opt for the proposed service.

The BMC had told bulk generators to segregate waste. The civic body would collect dry waste, while wet waste was required to be composted on the respective premises. The BMC’s aim was to reduce load on the dumping grounds.

Currently, 7,600 metric tonnes of waste reach the three dumping grounds in the city every day. The BMC hopes to bring the number down to around 5,000 metric tonnes a day with its waste management initiative.

The BMC counted 3,374 bulk generators in the city, of which only 1,354 were found to have complied with the rule. After repeated notices and action, 1,211 more societies and establishments followed suit. BMC prosecuted 338 societies and collected Rs 20 lakh in penalties from them.

The civic body has sought legal opinion on the proposal as it completes a year on 2nd October.