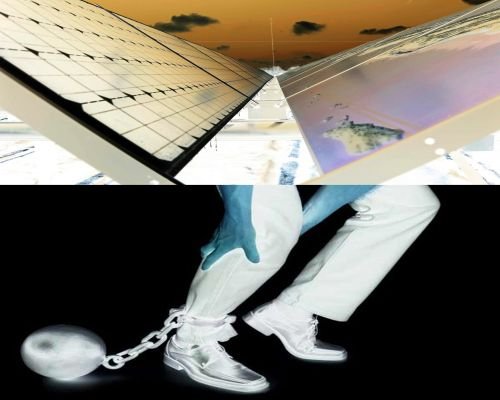 Under solar net-metering, the Consumer only pays for the difference in energy imported and the energy exported. If a Consumer imports 1000 kWh in June billing period and exports 600 kWh in the same period, the Consumer will be charged for only 400kWh meaning consumers are compensated for the surplus power generated at a price determined by the state.

Net metering was introduced in India as a measure to make distributed renewable energy more accessible and economical for electricity consumers across the country.

However, implementation has been rocky on the ground. Many states are hesitant to provide a robust environment for rooftop solar, as DISCOMS do not want to sacrifice premium customers who pay a high tariff.

This makes India’s net metering policy highly inconsistent. These inconsistencies are currently the biggest challenge for rooftop installers and customers.

Depending on the state, net metering policies can restrict the development of rooftop solar based on system size, connection type, metering type, developer model (OPEX/CAPEX), and approval time and procedure.

One of the larger hurdles is system size as most states have an upper limit (usually 1 MW) on the size of a rooftop solar project.

The approval process is yet another challenge for net metering policies in many states. Delhi, Andhra Pradesh, Telangana, and Rajasthan are more streamlined and takes anywhere between 25 days to 30 days only, in contrast, Karnataka, Tamil Nadu, Maharashtra, and Gujarat take anywhere between three to six months.

“In many states, DISCOM officers are not even aware of what net metering is, the policy is in place on paper in most states. However, on the ground the implementation is very poor.”

To meet the lofty target of deploying 40 GW of rooftop solar by 2022, it is important for the central government to take measures to encourage state governments and DISCOMs to standardize rooftop policy and approval process across the country.