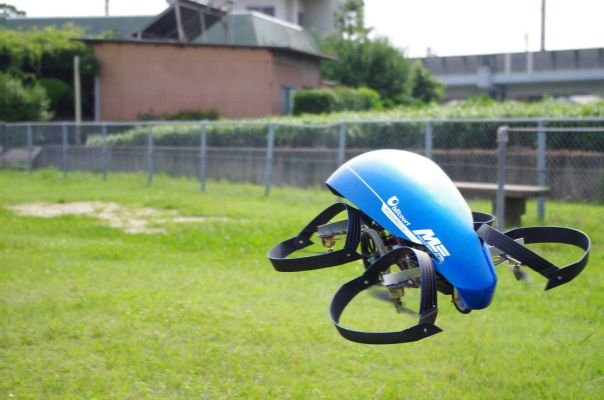 The Japanese government is interested in developing technology for ‘Flying Cars’ and reportedly will launch a public-private council to facilitate its creation.

A Japanese startup run by volunteers named Cartivator is already at work on a small flying vehicle that runs on electricity. It would be able to take off from a road and achieve a top speed of about 62 mph — at least, that is the vision. The concept vehicle is called Skydrive, a very literal moniker.

Toyota has offered a small amount of financial support and also some of its engineers. The goal is to have one operational for the Tokyo Games in 2020.

One potential advantage of using flying cars is the easing of congestion on roads. Another is for taking off and landing in mountainous and remote areas.

Being able to have many levels of flying traffic certainly would make it more possible to manage congestion, but the mind boggles at all the complexities involved. What happens after a mid-air collision and two flying cars drop suddenly? Do they take out other flying cars with them?