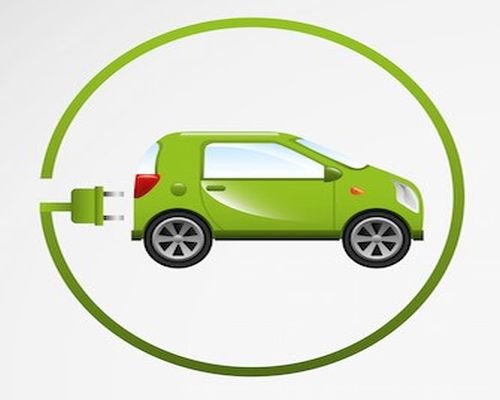 Denmark has proposed a ban on the sale of new petrol and diesel cars from 2030 and hybrid from 2035, joining international efforts to promote electric-only vehicles to reduce air pollution and combat climate change.

Prime Minister Lars Løkke Rasmussen said, “In 12 years — just 12 years — we will end sales of new diesel and gasoline cars. And in 17 years every new car in Denmark must be an electric car or other form of zero-emission car. This means that by 2030 there will be more than 1 million hybrid, electric, or equivalent green cars in Denmark.”

Britain and France have both pledged to ban new petrol and diesel cars from 2040 in move that could hit the wealth of oil producers and transform a car industry in which global carmakers are scrambling to adapt to the brave new world of electric vehicles.

Denmark, the cradle of wind power, aims to become fossil fuel-free by 2050.