MSEDCL To Pay ₹41 Billion In Dues To Windmill Owners 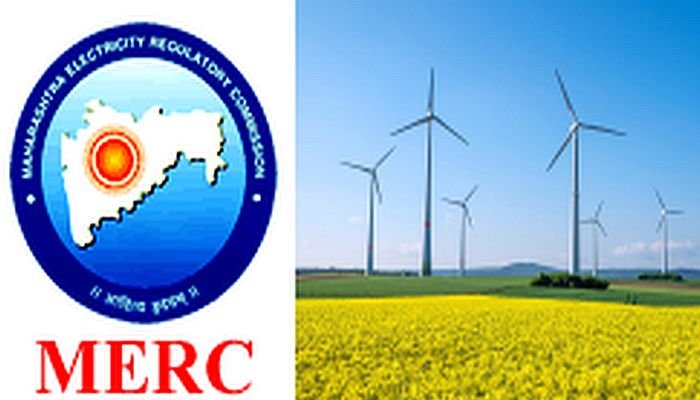 Windmill Owners Welfare Association of India (WOWAI) had filled a petition to the Maharashtra Electricity Regulatory Commission (MERC) regarding outstanding payments due from Maharashtra State Electricity Distribution Company Limited (MSEDCL) for the sale of wind energy and interest on delayed payments under various wind energy purchase agreements (WEPAs) entered by the members of WOWAI.

After considering the petition, MERC directed the MSEDCL to release the payments which amounts to ₹41.0464 billion in dues to wind power generators in Maharashtra. This includes the principal as well as the interest on principal amount.

As per MSEDCL’s plan, out of total outstanding amount of ₹22.3503 billion towards wind generators, it has paid ₹3 billion by the end of August 2018. Further, an outstanding amount to the tune of ₹15.9196 billion corresponding to generation up to September 2017 is being planned for payment up to the end of December 2018.

Regarding the dues relating to generation up to March 2018 amounting to ₹5.7765 billion, would be released by end of March-2019.

MERC stated that reconciliation must be completed within two weeks from the date of this order and that a reconciled report of outstanding dues be submitted to the commission within two days thereafter.