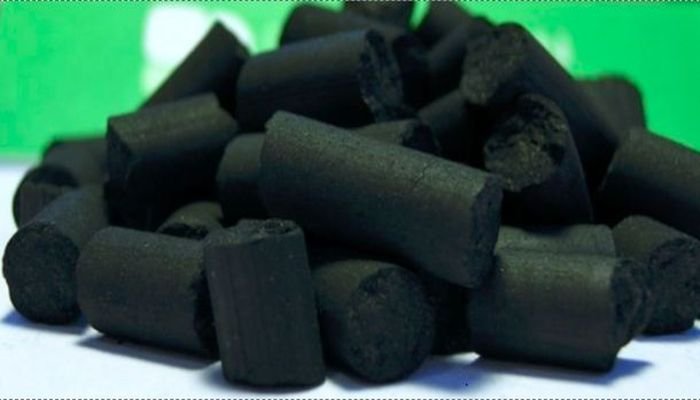 An initiative from with in the farmer community has come in the form of ‘Biocoal’ which can go a long way in addressing the problem of stubble burning in northern India.

Punjab Farmer Turns Eco-Warrior, Kamalpreet Singh and Gurbachan, realised the harms of stubble burning to the environment. They Single-Handedly led a fight against stubble burning. and formed a company called Farm2Energy, which is located in the Mank village in Samrala.

It was founded in 2016. Today, the company is using paddy crop, sugarcane and corn stubble residue, and is trying to bid for the National Thermal Power Corporation (NTPC).

In 2016 and 2017, the two partners collected crop residue and sold it to biomass and cement manufacturing plants to be used as biofuel, earning Rs 30-35 lakh.

The two friends, roped in others from Ludhiana, and so far they haven’t gotten any financing from the bank, due to the absence of a clear government policy for financing agriculture equipment.

As of now, the company has cleared fields in Manki, Gharkhana, Gagra, Bondal, Uttla, Kulewal and Seh – all within a 3 km radius of the Samrala area of Ludhiana.

The company has an ambitious plan to export pellets/stubble powder to Europe and are clearing fields free of cost, so farmers don’t face issues in sowing the next crop.