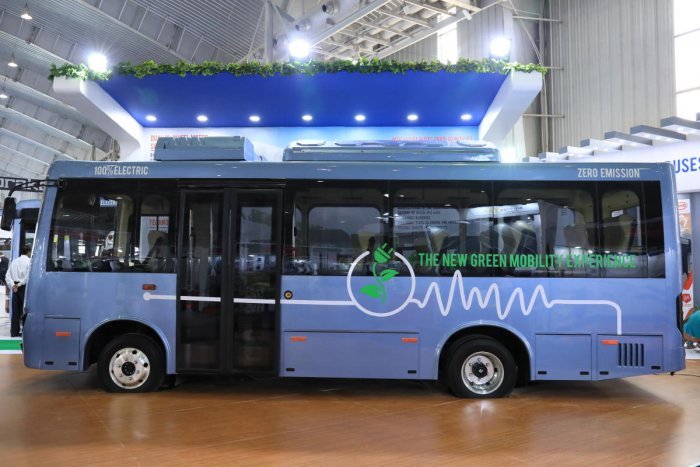 After transport minister DC Thammanna and Bengaluru Metropolitan Transport Corporation (BMTC) managing director V Ponnuraj aired differing views on the procurement of the electric buses the task has been handed over to Chief minister HD Kumaraswamy now her will decide whether Bengaluru gets electric buses for public transport or not.

BMTC’s initial plan was to procure 80 electric buses and if it was implemented Bengaluru would have had these buses by now. The process was delayed after Thammanna stepped in to say that purchasing the buses outright was better than leasing them. The BMTC was not happy with the minister’s idea.

In late 2016, the BMTC had decided to procure electric buses on lease since they were expensive and untested in India. As the central government agreed to part-finance it, the BMTC floated bids for 150 electric buses in November 2017.

This included the cost of having a conductor and also the power consumption charges. The utility has promised to operate each bus for 200 km every daily.

Now this proposal is waiting at Chief Ministers table.