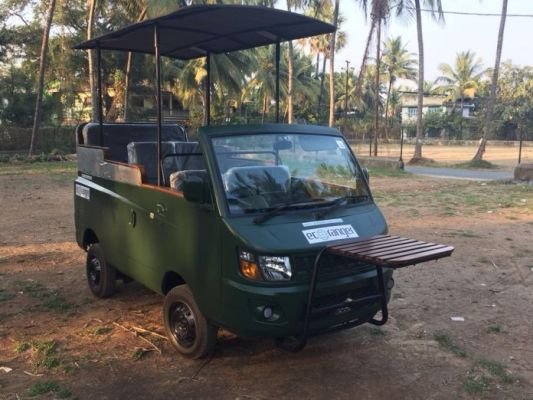 In a bid to promote a clean environment, the Maharashtra government has decided to use only electric vehicles inside tiger reserves for tourists.

As per a government resolution issued on Friday, such electric vehicles should be approved by the regional transport office.

The government also decided to give a 50% concession in entry fee to put a check on vehicles run on petrol and diesel.

“At places where new vehicles are needed, electric vehicles will be bought on priority. In this case, importance should be given to the families displaced from the buffer zone and protected zone of the tiger project. Electric vehicles would be given 50% concession in entry fee,” the resolution said.

The government hoped that policy would promote the Maharashtra Electric Vehicle policy 2018 and environment-friendly tourism. It is also aimed to make the state competitive in production of electric vehicles and its parts at the global level.

“The National Tiger Conservation Authority too has recommended use of electric vehicles in tiger projects for tourism and safari,” it said.

The Union government has decided to make India an electric vehicle nation by 2030. To achieve this, the Centre has started the Faster Adoption and Manufacturing of (Hybrid) and Electric vehicles. It hopes to save 120 million barrel fuel and to cut carbon dioxide emission by 40 lakh tonnes.