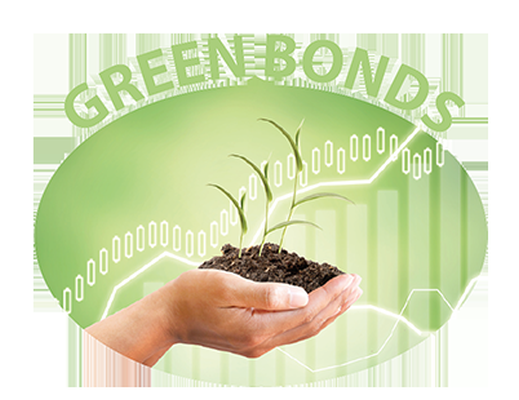 In August 2018, Mercom reported on the news of GuarantCo and Sindicatum signing deal for green bonds worth $60 Million.

According to Sindicatum, the green bonds have been issued in accordance with the International Capital Market Association (ICMA)’s Green Bond Principles 2017 and the ASEAN Green Bond Standards (GBS).

The INR denominated green bonds, which were the first ever issued in accordance with these standards to be admitted to the ISM Green Bond segment.

Sindicatum Renewables claims that it is the first ever offshore private sector corporate entity to issue a 7-year INR Bond. The PHP- denominated green bond is also the first to list on London Stock Exchange.