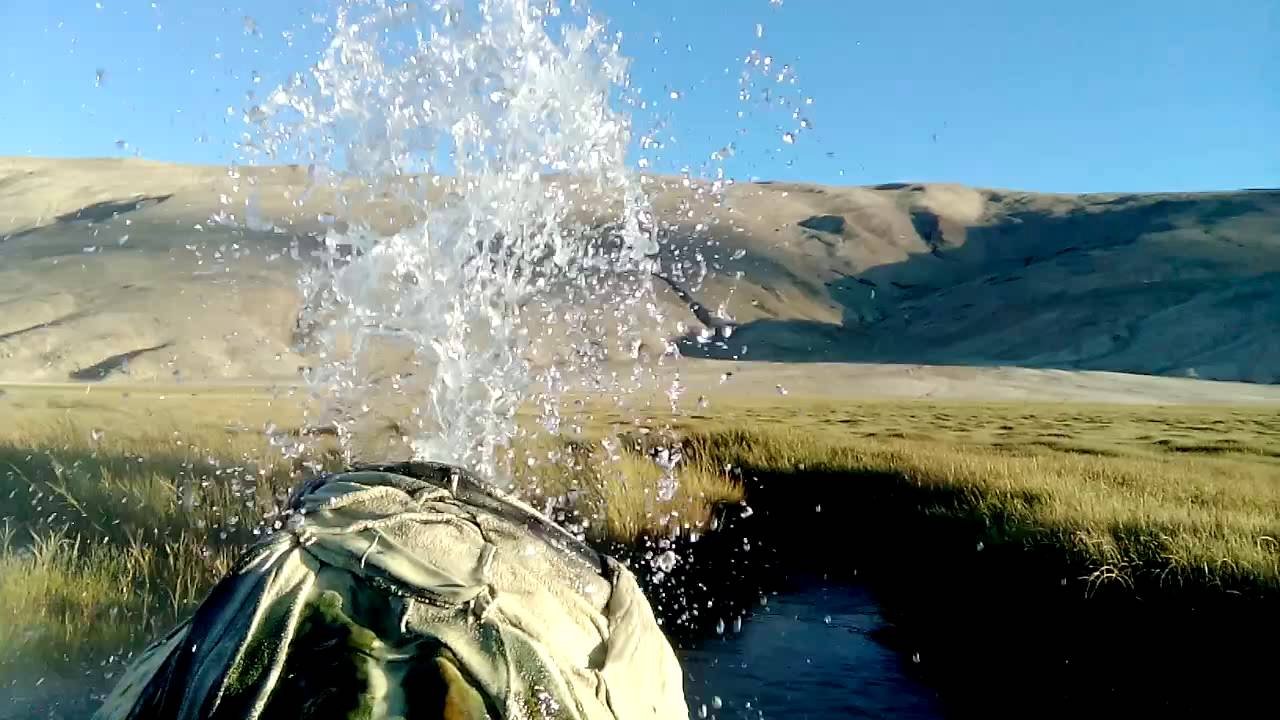 Several locations in India are known to have potential for production of geothermal energy. A new analysis of available data on all such sites has shown that Puga geothermal field in Ladakh could be a good site for further exploration.

A team of researchers from Birla Institute of Technology and Science (BITS), Pilani, have used nine parameters to analyse data.

Researchers used thermo-hydro-geological data to conceptualize geothermal reservoirs and then used simulation software to assess a key parameter called ‘Useful Resource Base’ of reservoirs. URB denotes extraction temperature of a reservoir for an operation period of 20 years which is the typical lifetime for a geothermal bed.

The researchers differentiated the sites based on cumulative score computed on nine criteria like cumulative discharge of thermal springs, minimum and maximum electrical resistivity, representative reservoir temperature and other factors.

In certain places on earth, heat from the molten rocks beneath the crust reaches up to the solid mantle and this, in turn, heats up surrounding rocks and water leading to hot water springs.

These locations can be explored for production of electricity. When water is pumped over these rocks through a bore well, steam is produced.

This steam can rotate turbines and produces electricity. Reykjavik, the capital of Iceland, explores such geothermal hotspots for producing electricity and to run central heating systems of buildings.

Topics: ‘Useful Resource Base’ BITS Ladakh Pilani Puga geothermal field
Previous Post First Solar : Pioneering The Recycling Of Modules At The ‘End Of Life’
Next Post MNRE To Lenders : Give Preference To Manufacturers Having BIS Certification