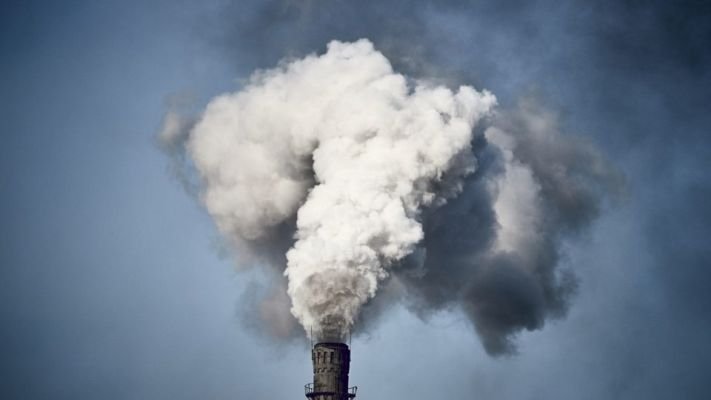 One in every eight deaths in India is attributable to air pollution in India, making it a leading risk factor for death in the country.

This makes air pollution a bigger contributor to the disease burden than tobacco, according to a new study released on Thursday.

Although air pollution is commonly thought to be associated with lung disease, a substantial 38% of the disease burden due to air pollution in India is from cardiovascular disease and diabetes.

Another notable aspect of air pollution in India is its contribution to the disease burden from ischaemic heart disease, stroke, chronic obstructive pulmonary disease, and lung cancer, which are commonly associated with smoking.

The average life expectancy in India would have been 1.7 years higher if the air pollution level were less than the minimal level causing health loss.

As much as 77% of India’s population is exposed to outdoor air pollution levels above the National Ambient Air Quality Standards safe limit, with the northern states having particularly high levels.

In comparison, the deaths to tobacco are 10 lakh every year.

[The study has been conducted as part of the India State-Level Disease Burden Initiative, which is joint project of the Indian Council of Medical Research, Public Health Foundation of India, and Institute for Health Metrics and Evaluation (IHME)].