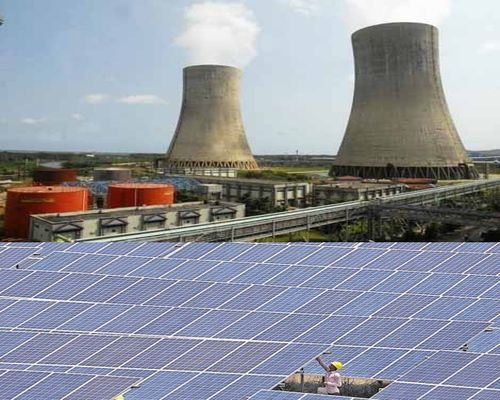 Punjab Energy Development Authority (PEDA) has been authorised to take part in the bidding process for allotting the land of recently closed Guru Nanak Dev Thermal Plant (GNDTP), Bathinda for the construction of a 100 MW solar power project on 250 acres of land of thermal plant which was used to dump flyash within this complex.

Once the project is finalised, the company will be selling power to Punjab State Power Corporation Limited (PSPCL) after generating it.

Decision regarding this solar power plant was taken in a board of directors meeting held in August this year. On January 1, 2018, four units of thermal plant were closed, though project to run one of its unit on paddy stubble has been approved.