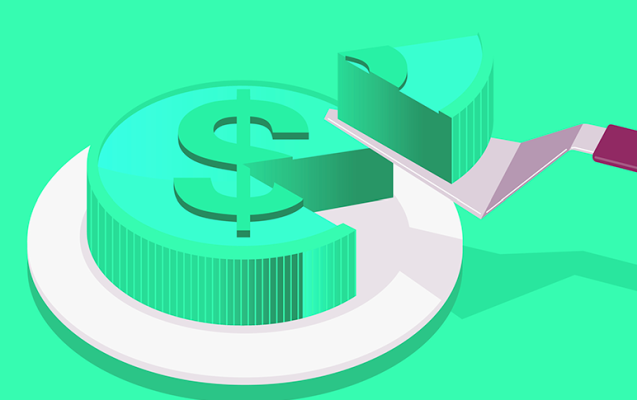 If media reports are to be believed, Abu Dhabi-based Masdar Clean Energy, Malaysia’s Petronas, and Singapore-based Sembcorp Group have entered separate talks with Hero Future Energies for a minority stake in the latter.

Hero Future Energies is part of an industrial conglomerate owned by the Munjal family.

Hero Future Energies hopes to raise $300-350 million from the stake sale which would likely be used for further expansion of the company and its portfolio.

Abu Dhabi Investment Authority, a sovereign wealth fund owned by Emirate of Abu Dhabi, owns a minority stake in ReNew Power, one of the leading renewable energy developers in India.

Petronas is reportedly also in talks with Amplus Energy — one of the largest rooftop solar power producers in India. The Malaysian giant is looking to acquire a majority stake in the company at a potential investment of Rs 2,700 crore ($380 million).

Sembcorp already has a large footprint in India. It owns thermal power assets as well as large-scale wind and solar power project across the country.