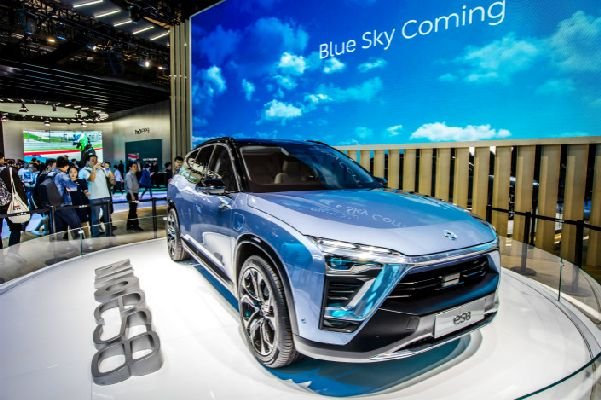 NIO which stands for ‘blue sky coming’ and represents the idea that anything is possible in the future is one such product.

Having sold only 10,000 electric vehicles (EV), the company is still in its infancy, much like Tesla and is busy ramping up production of the Model S, but with so much support from the government, electric vehicles and NIO are poised to become an indispensable part of Chinese transportation.

The government already mandates that at least 10% of all vehicles produced in the country by each manufacturer should be electric and that number is expected to grow as the country continues its assault on urban air pollution.

Support in its home market is critical for NIO as it works to establish itself not only as a formidable domestic EV company, but a global contender. For the last two years, it has competed in the Formula E, where it is pushing the limits of its electric vehicle technology and showcasing its brand on the global stage.