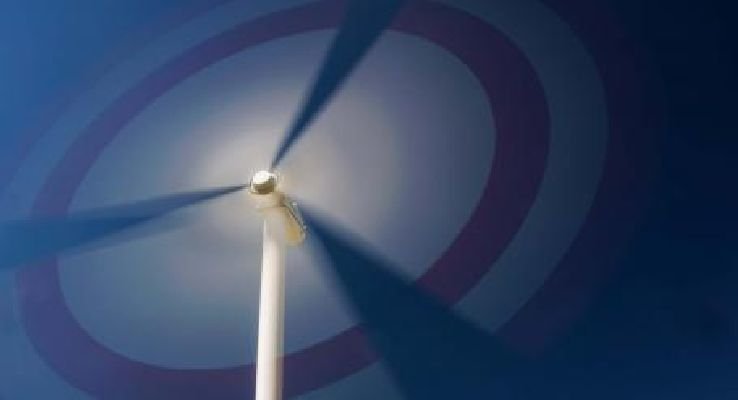 Shares of Suzlon Energy have more than doubled from its 52-week low, touched in February 2019.

Suzlon Energy has rallied 26 per cent to Rs 7.52 apiece on Tuesday on back of heavy volumes. Till 12:14 pm; a combined 170 million shares representing 3 per cent of total equity of the company changed hands on the NSE and BSE so far.

The stock of renewable power solutions provider zoomed 179 per cent from its record low level of Rs 2.70 hit on February 5, in intra-day trade. Suzlon Energy was under pressure on debt default rumours. However, the company clarified that none of the shares of the promoters held in the company have been invoked.

There was a rumour that a Danish firm may buy a controlling stake in the Suzlon Energy.

In this regard, Suzlon Energy on February 22 clarified that the company is exploring multiple options for debt reduction along with its lenders. However, we wish to submit that as a company, we do not comment on the market speculation, it added.

Suzlon Energy while announcing December quarter results on February 7, announced that the company is working on various measures including but not limited to the sale of a business line, raising equity capital and refinancing of certain debt, and based thereon the management is confident of raising adequate resources to meet its financial obligations in the foreseeable future.