Flying Cars Could Save The Environment 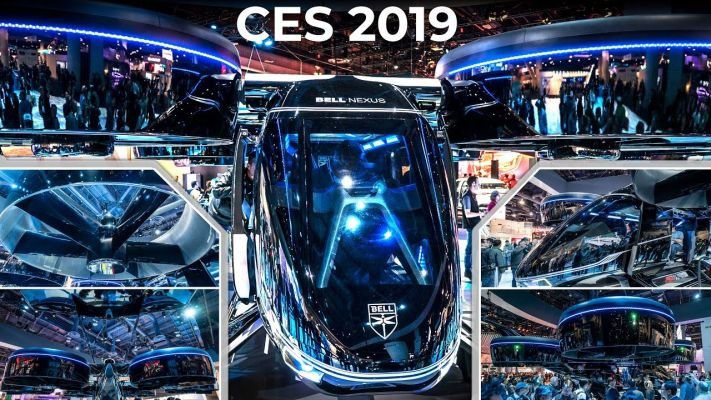 It might run counter to what most believe, but electric vertical takeoff & landing (eVTOL) aircraft could be better for our environment than the congested wheeled mess we have on our roads.

Nature.com quotes a study that came from the University of Michigan’s Center for Sustainability Systems that explores how much greenhouse gas (GHG) emissions would rise or fall with eVTOL aircraft.

The research shows that tilt-rotor/duct/wing eVTOL aircraft are pretty efficient in cruising mode but not as much when taking off and climbing.

Range, passengers/cargo, and distances are critical assumptions, of course.

In other words, even an electric flying car (or VTOL aircraft) is greener and more efficient than a normal gas car — but not as green as an electric car like the Tesla Model 3 (or the dozen or so other electric cars on the market).

For the sake of environment, Don’t Drive Cars, Prepare To Fly eVTOL Aircrafts in near future.