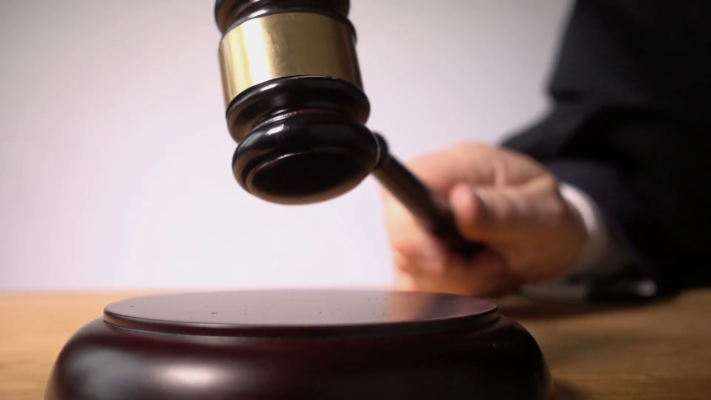 The two renewable generators had also requested the commission to direct UPPCL to pay the late payment surcharge due to a delay in the payment of bills raised by it and to refund the rebate illegally deducted by UPPCL.

PSPN Synergy had submitted that a late payment surcharge amounting to ₹4,796,180, calculated at the rate of 1.25% per month, and illegally deducted rebate amounting to ₹612,579.24 should be paid back to it.

Similarly, Salasar Synergy Pvt. Ltd. had submitted a late payment surcharge amounting to ₹1,353,074, again calculated at the rate of 1.25% per month, and illegally deducted rebate amounting to ₹251,446 should be paid back to it.

The commission further noted that the change in PPA and the documents were according to the orders issued by it.

Regarding the rebate, the commission stated that for bills raised before the tariff revision of November 2017, no rebate would be admissible as no surcharge was allowed for that period.

If any excess rebate has been deducted by UPPCL, the same will be refunded, the commission ordered.