Lime Scooters Are Being Made To Make Sexual Comments :o( 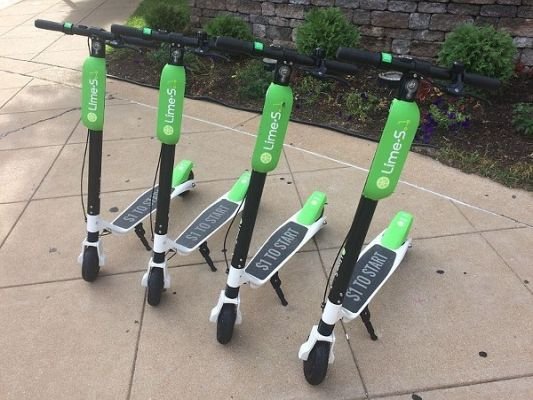 At least eight scooters have been pulled from the streets because hackers replaced the usual audio messages with sexually explicit comments.

Back in January, the wheels of Lime scooters in the Brisbane area were locking up and sending users flying over the handlebars. Some users even broke bones and required stitches until a software update fixed the problem.

And while this was just audio files, there have been concerns about scooter hacks that might be more dangerous.

Researchers at the security firm Zimperium recently demonstrated that they could force a scooter to accelerate and brake by using a Bluetooth-enabled app from over 300 feet away.

But Lime doesn’t operate the scooter model that was used in Zimperium’s hack demonstration.

According to the Brisbane Times. Lime has also been forced to recall scooters elsewhere in the world because they spontaneously combusted.

Users are hacking scooters around the world to max out their speed and get free rides. But other people are simply interested in adding a little chaos to the world.

People have been placing stickers over the QR codes used to start a ride, smashed the scooters in the street, and sometimes simply set them on fire.

All things considered, perhaps Lime is rather lucky that the people of Brisbane are only hacking the audio of their scooters right now. Given what the Americans are doing with them, things could be much, much worse.

Hacking scooters to make sexual comments is a fairly benign, if insensitive, prank compared to other hacks that can cause bodily harm.

But the prevalence of e-scooter hacks in Brisbane and around the world points to security flaws in vehicles that are becoming ubiquitous in many large cities.