DISCOMs Penalized for Not Fulfilling RPO 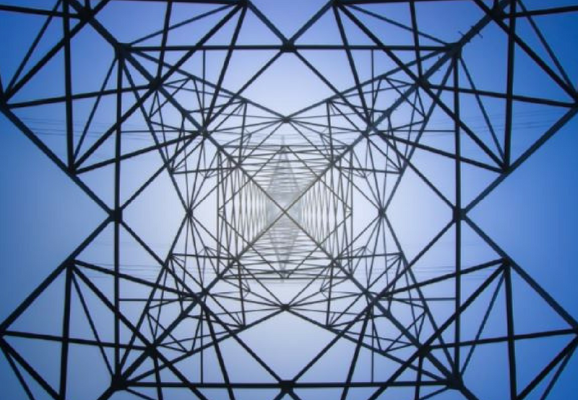 Recently, the Bihar State Power Holding Company Ltd. (BSPHCL) wrote to the state’s electricity commission BERC seeking its approval to carry forward the shortfall in the renewable purchase obligations (RPO) for the financial year 2018-19 to the next year.

The commission has dismissed the petition and decided to penalize the DISCOMs instead.

The BERC observed that it is evident that the solar RECs were available on the exchanges at floor price right from April 2018 to November 2018, but no attempt was made to purchase them.

For the first time, DISCOMs attempted to purchase RECs at the end of FY 2018-19, when the price of RECs was already higher than the floor price, and the bid price offered by the DISCOMs fell below the market clearance price. Consequently, they could not purchase the solar REC at the quoted price.

In its order, the commission noted that it is evident that the solar RECs were available in the market and the cost of solar REC was higher than the floor price but lower than the forbearance price as determined by the CERC order dated March 30, 2017. Therefore, the reason cited for non-fulfillment of solar RPO in FY 2018-19 does not seem to be acceptable.

The commission also stated that both the DISCOMs had earlier sought approval to carry forward the shortfall in RPO as part of the tariff petition for FY 2018-19, and it had declined the proposal in the tariff order dated February 25, 2019.

Commenting on the lackluster approach of the DISCOMs, the commission noted that had they made sincere efforts to fulfill the RPO obligations in the light of the amended provisions of the regulations (which were in the knowledge of the petitioner), this situation would not have arisen.