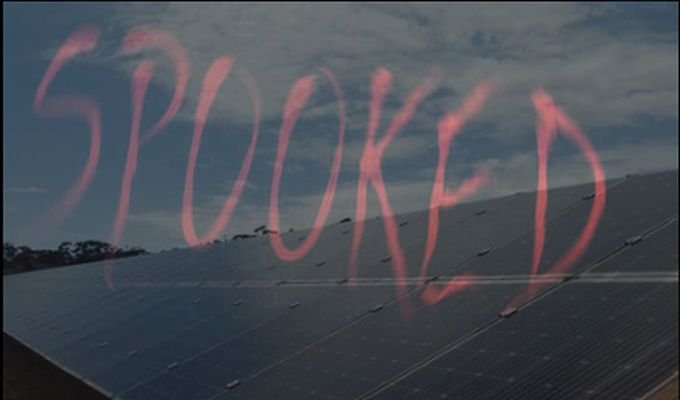 At least 10 private solar power producers have urged the Telangana government to clear dues worth around Rs 1,000 crore pending for nearly eight months.

Members of the Solar Power Developers Association—who have commissioned over 2,500 MW in capacity in the state since 2014-15 by investing around Rs 13,000 crore—discussed the situation with its chief secretary in February this year.

Telangana—with installed solar capacity of 3,600 MW as of March—is hardly the outlier.

The discoms, or distribution companies, of Telangana, Karnataka, Tamil Nadu and Andhra Pradesh collectively owe as many as 12 private producers, including thermal power generators, over Rs 20,496.4 crore as of December 2018, according to data on Ministry of Power’s PRAAPTI portal.

That’s nearly half of the Rs 47,462 crore that 58 discoms across India owe producers.

As per the agreement, the discom had to pay developers every month within 30 days of submitting invoices. Delays would result in payment of simple interest—or the prevailing lending rate of State Bank of India.

Solar producers with single-location assets and delayed payments are likely to face cash flow issues—which can cripple any business.

The outstanding amount of Acme Solar Group alone is Rs 700 crore as on date , which has installed capacity of 637 MW in Telangana.

The Andhra Pradesh government, too, hasn’t paid for the last eight months and the discoms never make the interest payments either.