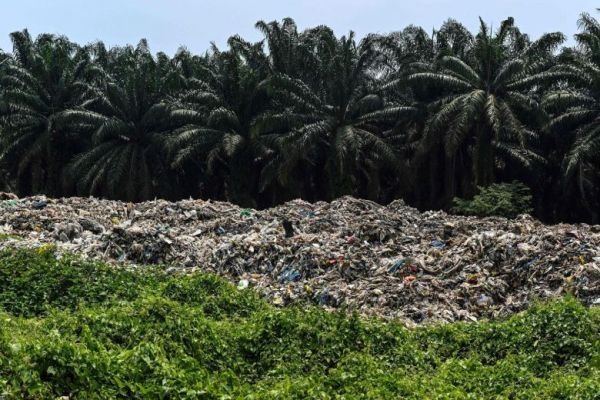 Since 1992, a treaty known as the Basel Convention has regulated how nations transport hazardous materials across borders.

The United Nations announced that the governments of more than 180 nations had agreed to add the plastic waste destroying our wildlife, our environment, and our health to the materials listed in the treaty — and while the United States was not one of those countries, it won’t be exempt from the new rules.

After this deal which is aimed at restricting shipments of hard-to-recycle plastic waste to poorer countries. Exporting countries – including the US – now will have to obtain consent from countries receiving contaminated, mixed or unrecyclable plastic waste.

The legally binding framework emerged at the end of a two-week meeting of UN-backed conventions on plastic waste and toxic, hazardous chemicals that threaten the planet’s seas and creatures. The pact comes in an amendment to the Basel convention.

United States use to send millions of tons of plastic and other recyclables every year to China, however that changed in January 2018, when the nation began enforcing a ban on plastic waste imports.

That left the U.S. scrambling to find new places to send its plastic — and according to some environmental activists, it decided the best option was making deals with private companies in developing nations, such as Indonesia and Thailand, to import the waste.

However now the Basel convention has set the rules for first-world countries shipping hazardous waste to less wealthy nations. The amendment will make the global trade in plastic waste more transparent and better regulated, protecting humans and the environment.

The US and other countries now will not be able to send the plastic waste to developing countries that are part of the Basel convention and are not part of the Organization for Economic Cooperation and Development.