‘Jan Bhagidari’ Is A Must To Control Air Pollution 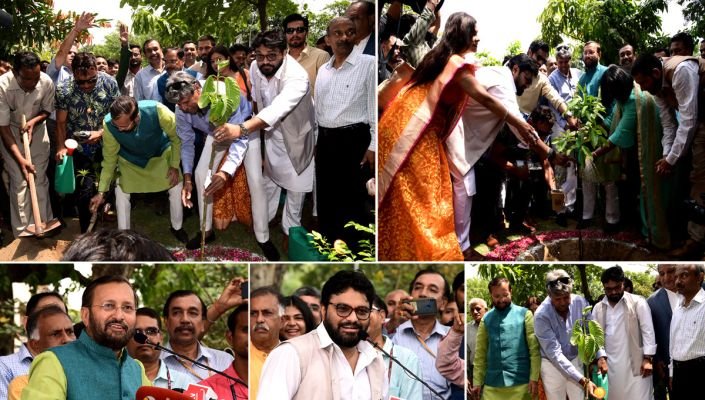 ‘Jan Bhagidari’ is an integral part towards mitigating air pollution and protecting the environment in general. A host of initiatives have been taken in past five years which are now showing results.

The incidents of stubble burning has also got reduced by 25-30%. By 2020 India will leapfrog to BSVI from the current BSIV fuel standards.

To combat air pollution, Ministry of Environment, Forest & Climate Change has launched the National Clean Air program (NCAP) which is a mid-term 5 Year Action Plan with targets of 20-30% reduction of PM 2.5 and PM 10 concentration in 102 cities.

It has been decided that each State Pollution Control Board (SPCB) will tie up with a leading academic institution in the State that would act as the technical partner at the State level for the program.