NITI Aayog Is Contemplating On Making 40% Of Cab Fleets Electric 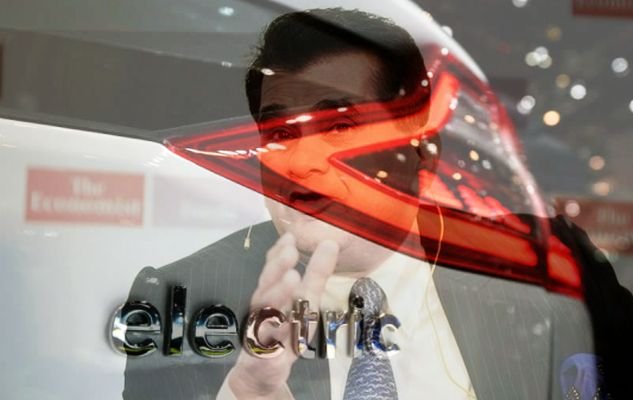 Discussions are on at the Indian government’s policy think tank NITI Aayog, which has proposed several measures to boost electric mobility to various miniseries in the current government.

The government is expected to provide a roadmap to these companies to increase the share of electric vehicles in their fleet progressively by 2026.

Uber and Ola have pre-empted the government’s move and have already invested substantial efforts in moving towards electric mobility.

Ola Electric Mobility, a subsidiary of Ola Cabs, raised an undisclosed amount of funding to boost its future plans.

The company also entered a financing agreement with Tata Motors Finance worth $5.7 million to add 1,000-1,300 units of the soon-to-be-launched electric version of the world’s cheapest car — Nano.

Ola’s main competitor Uber has also entered an agreement with Mahindra Electric (competitor to Tata Motors in the electric cars segment) to launch around 50 electric hatchbacks and sedans.

Uber has also entered a partnership with an electric bike sharing company in the city of Bengaluru.

While details of the proposal are yet to come out in the public, it would be interesting to see how the government defines electrification.