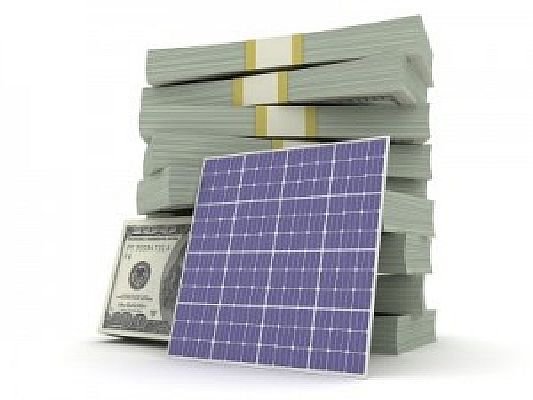 Global Infrastructure Partners (GIP) is in talks to buy the Indian solar power business of French energy firm Engie SA in a deal potentially worth around $500 million.

GIP is interested in Engie Solar, which has an 1,100 megawatt (MW) solar portfolio in India. Of this, 740MW is operational.

GIP has been present in the Indian clean energy space and led a group of investors to acquire Equis Energy for $5 billion in October 2017. The sale included liabilities of $1.3 billion and the Indian portfolio of the Singapore-based renewable energy developer, comprising green energy platforms Energon and Energon Soleq.

GIP has also set up an office in India, its first in an emerging economy. It also acquired the infrastructure investment business of IDFC Alternatives Ltd and plans to raise an India-focused fund, besides investing in buyout opportunities.

Rothschild and Co. has been mandated to find a buyer for the assets.

We had earlier reported that private equity (PE) fund Actis Llp and Edelweiss Infrastructure Yield Plus Fund were in talks to buy the French firm’s Indian solar power business.

With the newly-elected Narendra Modi government articulating its vision for reliable and uninterrupted power supply to households in its second term, along with a focus on green energy sources, the interest in India’s emerging green economy continues unabated.